One of the most important conversations of all time occurs in Matthew chapter sixteen!  After about two years of His public ministry – during which He’d healed the sick, cast out demons, fed multitudes, raised the dead, taught with authority, calmed the storms and forgiven people their sins – Jesus asks His disciples who people think or say He is (Matthew 16:13), and they respond by summarising the most popular public opinions: that He’s a resurrected John the Baptist, Elijah or Jeremiah, or maybe another of the prophets (16:14)…

But then Jesus turns the question on the disciples themselves, those who’ve been closest to Him, who’ve travelled and shared meals with Him and witnessed these things first hand, and asks: “But what about you, who do you say I am?” (16:15).  This was no longer about public opinion.  Now the focus was on their personal conviction.  And without hesitation, Simon-Peter steps forward and is the first to reply: “You are the Messiah, the Son of the living God!” (16:16).

Jesus’s joy at Simon-Peter’s response seems almost palpable!  And His next words are about to change Simon-Peter’s life forever: “Blessed are you, Simon son of Jonah, for this was not revealed to you by flesh and blood, but by my Father in heaven.” (16:17).  Peter’s conviction that Jesus was the Messiah wasn’t just the result of seeing His miracles and hearing His teachings, and it certainly wasn’t a belief instilled in him by his family or his fellow-disciples.  Flesh and blood alone could not convince him.  It was a revelation from God!  He knew Jesus was the Messiah because God had revealed it to Him.

The same is true for everyone who knows Jesus is the Messiah: we believe it because God has revealed it to us!  Think about it: however you came to know Jesus;  whatever the circumstances; whenever it happened; whoever was involved in sharing their testimony or faith with you – your conviction and belief actually came about because God the Father was at work revealing the truth to you.  Be assured: He wanted you to know; you heard it from God!

Jesus continues: “And I tell you that you are Peter, and on this rock I will build my church, and the gates of Hades will not overcome it.” (16:18).  This is the ‘first mention’ of the church (ekklesia) in the Bible. And notice what happens here: Simon-Peter has confessed the truth about Jesus’s identity (“You are the Messiah”) and in response Jesus proclaims the truth about his identity (“you are Peter”).  The word ‘Peter’ is petros meaning ‘a rock’, or a ‘specific piece of rock’ and in those few words Jesus declares something essential that Peter will need to remember as the story unfolds – Jesus thinks he’s a rock; Jesus believes in Him; and Jesus will use him in the foundations of His church!  This was Peter’s true identity.  In the same way, it’s only when we confess the truth about Jesus that we begin to see our own true identity, and begin to see how Jesus wants to use us in what He’s building.

In declaring that He will build His church “on this rock”, Jesus is referring not to Peter himself but to the revelation Peter has received and confessed.  The ‘rock’ in this case is not petros but petra – meaning the ‘bedrock’.  This is vital: the church is built not a man (Peter, or anyone else) but on the foundational bedrock of the revelation that Jesus Christ is the Messiah!  It’s as we believe and confess this truth that we’re born again and become part of His church (see Romans 10:9).  Jesus is the Rock, the Foundation and the Cornerstone of His church (see Ephesians 2:20, 1 Corinthians 3:10-11), and anything built on anything else is doomed to failure, as the story of the two builders dramatically illustrates (Matthew 7:24-27).

This conversation and this revelation lived with Peter for the rest of his life.  It  defined his identity and shaped his ministry.  And in the next article we will look at what happened when he preached it to crowds of thousands on the day of Pentecost (Acts 2)… 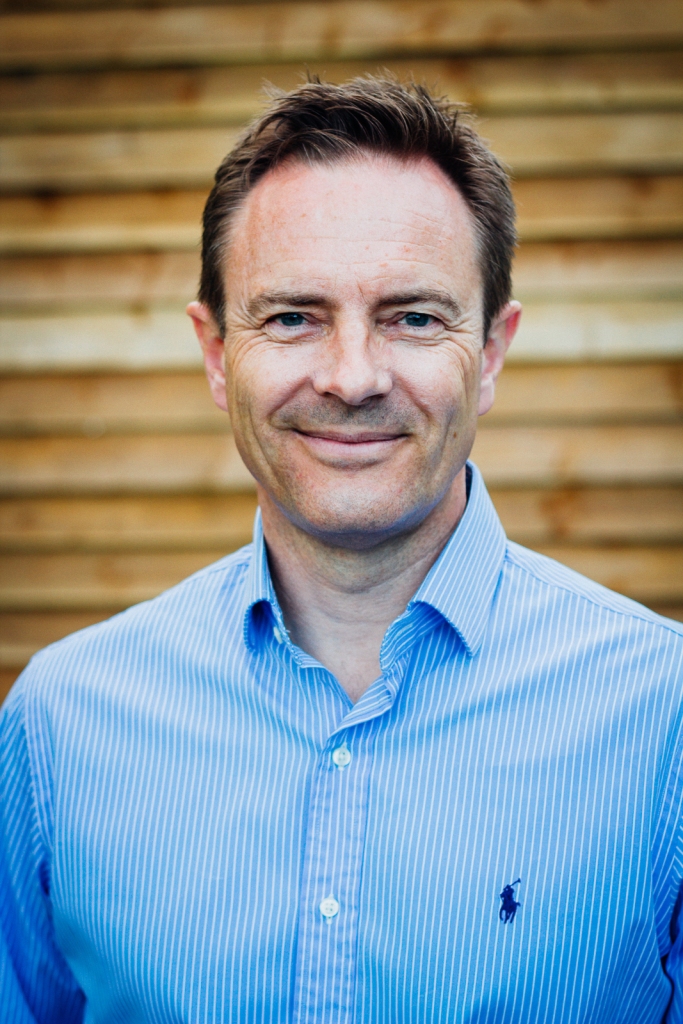